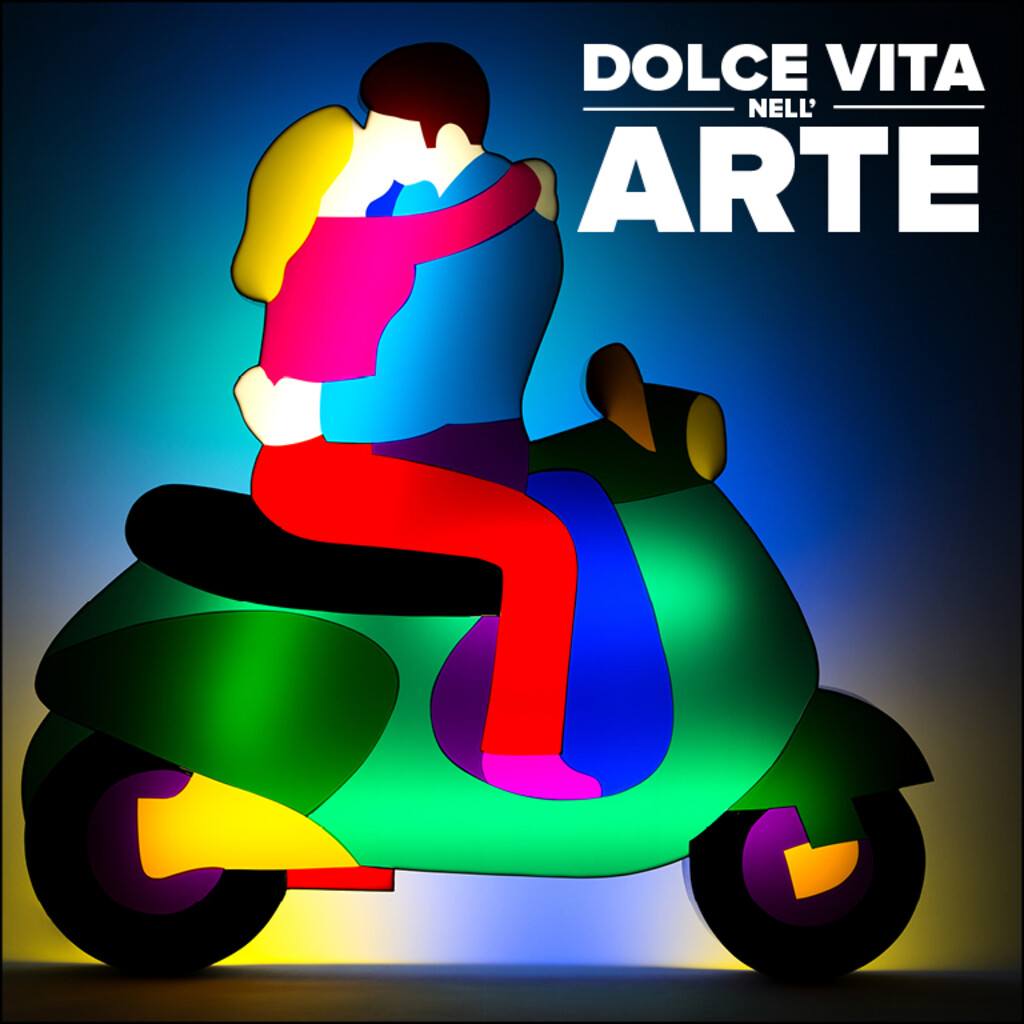 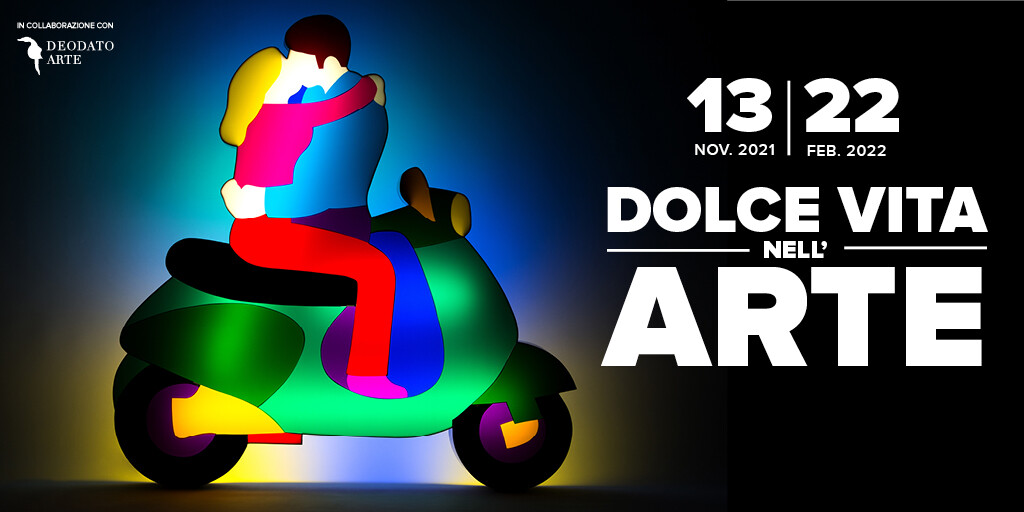 The "Dolce Vita nell'Arte" exhibition presents a body of works whose purpose is to evoke the atmospheres and scenes so dear to Italian culture and the international imagination of the beautiful Italy of the 1960s. There are many Italian and non-Italian artists, influenced by the iconicity of the images staged during La Dolce Vita. In fact, the film, also due to the internationality of the actors present, was as successful in Italy as it was abroad. Among the artists who have suffered, consciously or unconsciously, the fascination of this cinematographic work we find the Italian Marco Lodola with his colorful sericollages and serigraphs. Also strong on the international scene are the iconic Vespa and the Fiat 500, which we find in the works of Mr. Brainwash, by Romero Britto or Mr. Savethewall. The path proposed with the desire to pleasantly involve the viewer, is intended to be a real dive into the romantic memories that marked an era. 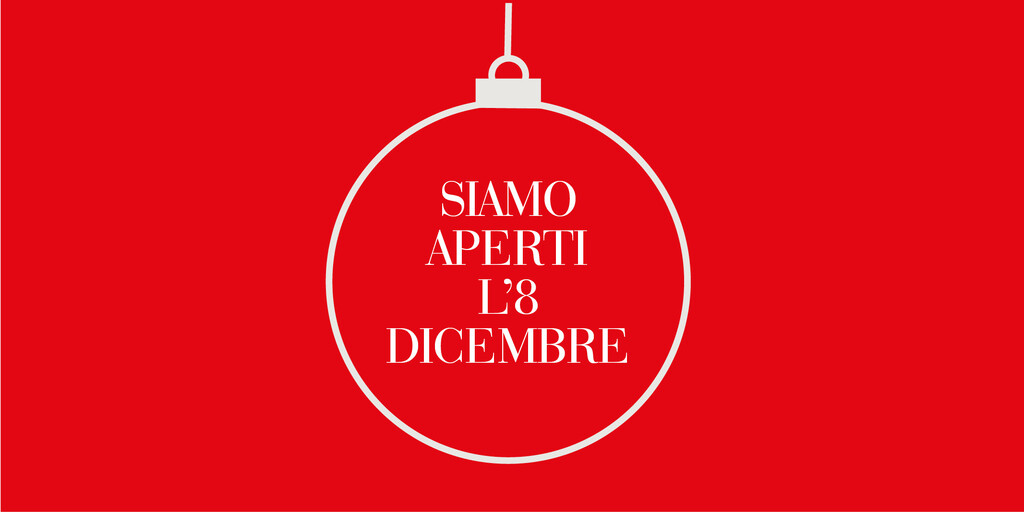 The magic of Christmas never goes away.